…which I will have to tell you about later. The plate is full to overflowing today, but I had such a lovely day yesterday, celebrating 24 years with my darling guy. I will definitely come back and tell you how wonderful he is and how blessed I am that he chose me.

Like Loading...
I’m not sure what some of you will think about this, but I have to share it because it was fun and sweet and silly and made a sad event so much more pleasant …

We buried my husband’s grandmother yesterday.  She would have been 94 this December 19 if she’d lived a few weeks longer.  The Lord knows best, though, and she is home with Him now.  The funeral service was quite lovely (as lovely as these sad events can be) and I think that she would be pleased by what was said.  She would especially have loved the flowers, as she was quite the gardener and her favorite color was pink.  The casket spray was a beautiful blanket of pink roses and greenery.  And to the side was a small nosegay … two white roses for her children, five yellow roses for her grandchildren, and 9 red roses for her great grandchildren.  Very sweet, indeed.

After the trip to the cemetery, we went back to Grandma’s house to eat, visit, and reminisce.  Back in 1995, Grandma started keeping a journal faithfully.  She wrote in it each and every day, documenting newsworthy items of world, national, and personal natures    .  I’m not sure who came up with this idea, but a good old fashioned Irish wake evolved thusly:

If, in the course of reading the entry, your name was mentioned, you had to take a drink of your beer, tea or lemonade (this way non-drinkers and kids were able to participate, too)!  Because Grandma was very diligent about recording the events, phone calls and letters sent to her by her children and grandchildren, it’s a good thing we had a limited amount of adult beverages on hand … or else things might have gotten much sillier than they needed to!

We are not big drinkers (not really drinkers at all), but it was such a lovely and fun way to spend the evening remembering our dear Grandma.  I think she would be quite pleased by the laughter that outweighed the tears, though there were plenty of those to go around, too.

Blessings on you all, and hug your loved ones a little tighter, because this thing called “life” passes by so very, very fast. 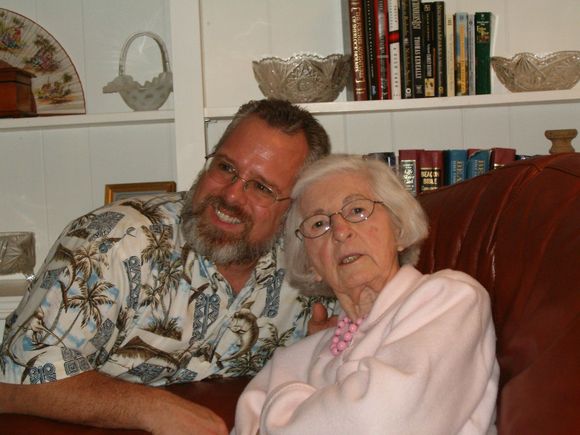 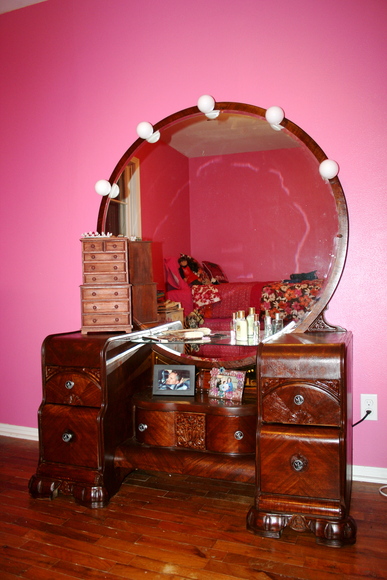 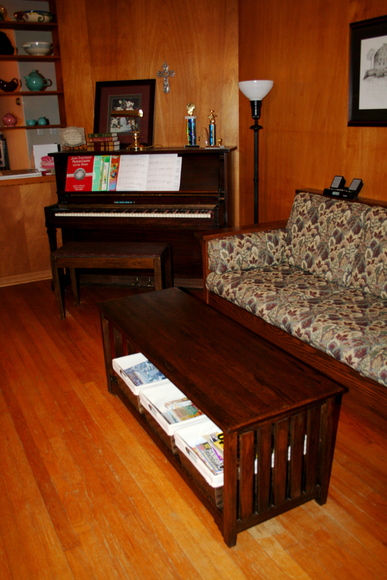 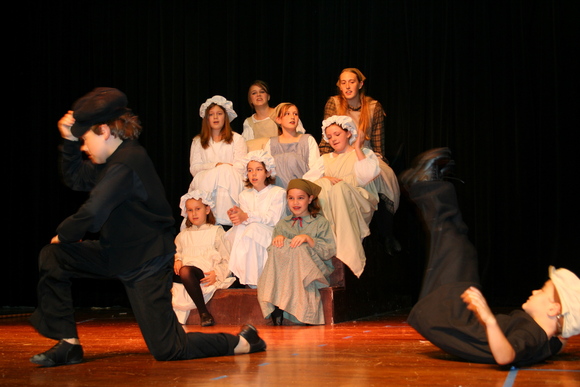 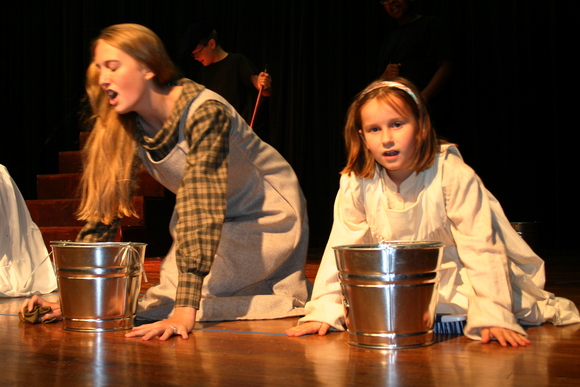 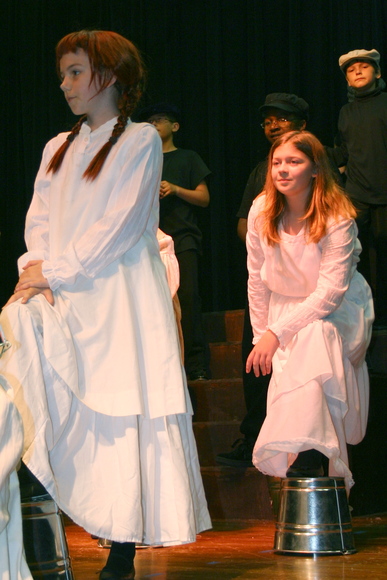 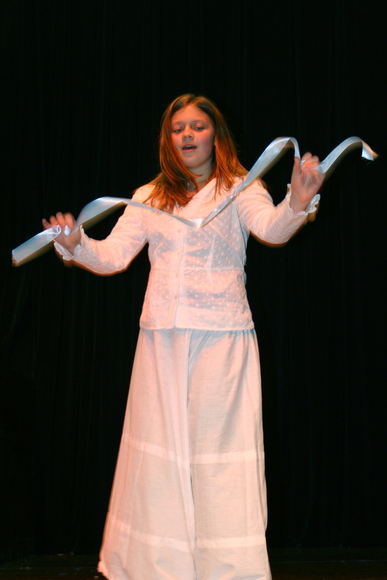 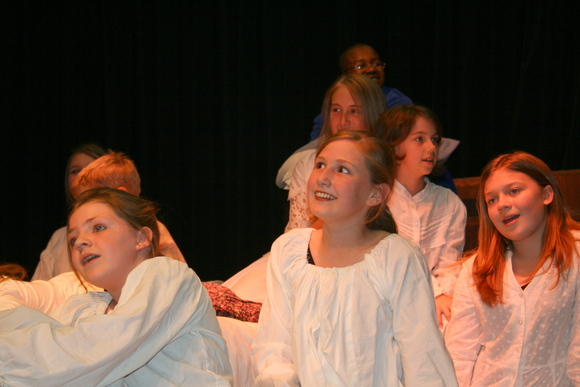 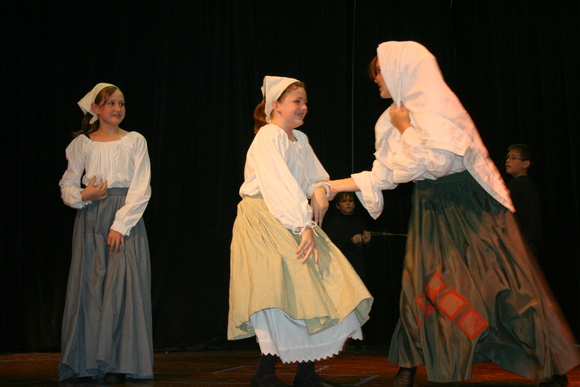 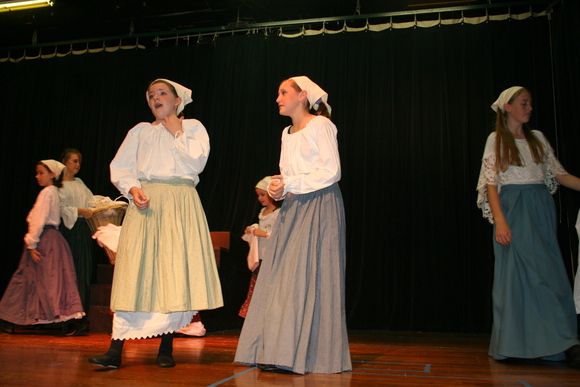